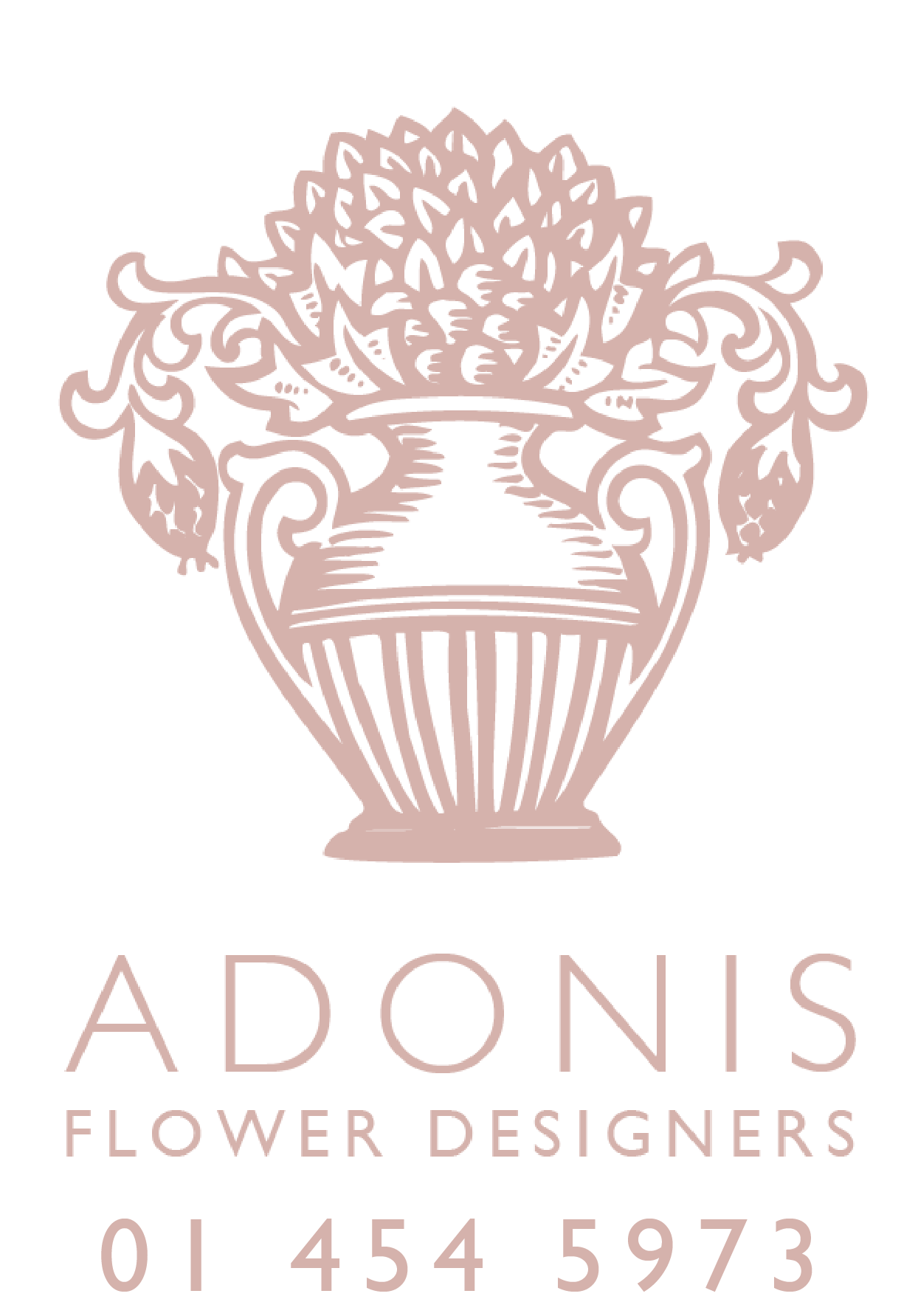 Hi folks, Sinead here with a new series of blog posts about my adventures with gardening!

I’ve had a lot of time at home recently thanks to the lock-down and I’ve turned some attention onto my little garden.

Disclaimer..this blog series should possibly be called “How not to garden” but let’s see how it goes.

The garden is split in 2 parts, a patio and then 2 steps down to the lower area. Its entirely paved and enclosed with 6 foot walls (and overlooked by an apartment complex) but that’s city living for you!!

Last October I had a raised bed created with intention to plant out some of my many, many potted plants and I eagerly bought about 150 bulbs – daffodils and tulips…none of which got planted until  late march..

So, the raised bed is now planted, and most of it seems to be doing reasonably well…the hydrangea is starting to turn black on the leaves now a month later…I suspect the soil might not be draining properly on that part of the bed.

I planted some summer bulbs (gladioli, dahlia and 2 others that I can’t remember) now and a week later and I cheerfully mixed 2 packets of summer flower seeds (bee mix) from Lidl and scattered them with abandon all over the flower beds and in every pot, paying zero attention to the instructions to plant 10cm apart.

And the final part of this week’s installation in the allotment is from the 2nd week in April when I planted up tomatoes, courgettes, cucumber, lettuce, brocolli and cabbage (all started as baby plants from Lidl, oh and some strawberries!!

A re-purposed storage box from IKEA has become a cabbage patch!  (Some could be brocolli….they look very similar!! 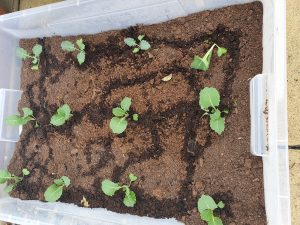 Next time: planting seeds from kitchen vegetables,  attack of the slugs and the zen garden corner.